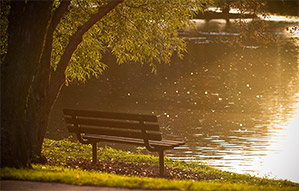 UPDATE: SB464, AB582’s Senate companion, will have a public hearing on January 5 at 11am at the State Capitol. AB582 has now been scheduled for a hearing on Thursday, January 7 at 10 am.

Wisconsin Lakes is OPPOSED to this bill.

Notable provision of this bill, especially as it relates to shoreland zoning, include:

Wisconsin Lakes continues to analyze this bill, and will update this article with new information as it becomes available.